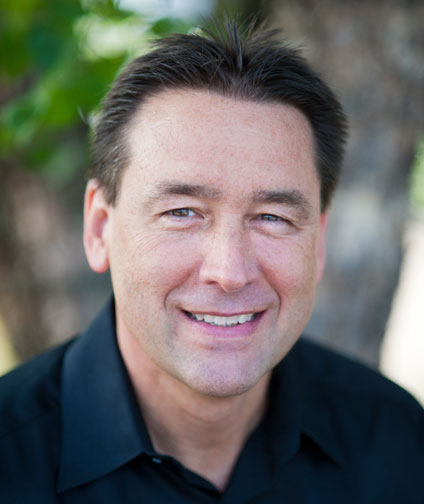 Dr. Lang received a Bachelor of Science degree from The University of Cincinnati. After graduating from The Ohio State University College of Dentistry, he joined the United States Air Force and completed a one-year residency at Wright Patterson Air Force Base followed by a two-year tour of duty at Patrick Air Force Base. After several years of private practice in Lebanon, Ohio, Dr. Lang relocated to Middletown. Dr. Lang’s professional affiliations include:

Dr. Lang is honored to have been rated one of the area’s top dentists by Cincinnati Magazine every year since 2009. He and his wife, Carol, live in Middletown with their children Ava, Colin, and Rachel.