5 Things You Need to Know Now About Gingivitis 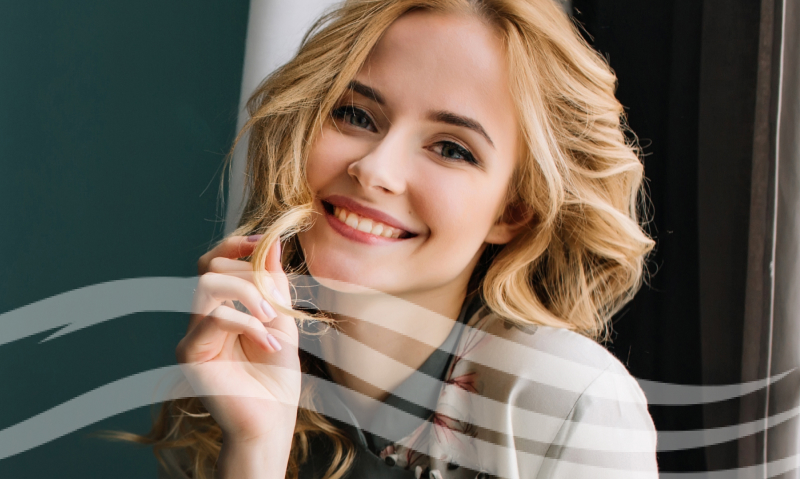 Here are some of the most common questions about gingivitis.

Gingivitis left ignored can lead to a whole host of other dental problems like gum disease (also known as periodontitis). It’s one of the easiest conditions to get, with almost 50% of adults over 30 having some form of gum disease.

But how can you prevent developing it? Is it too late as soon as you discover bleeding gums? These are important questions to ask, and we’re going to answer some of them here, with 5 important things to know about gingivitis. Keep reading to learn how to best protect yourself from this condition.

Dental plaque is a sticky, invisible film that constantly forms on the teeth. It is made up of bacteria and reacts to the food and drinks you ingest by producing acids.

The development of plaque can also be accelerated by certain types of medication.

Gingivitis that isn’t caused by plaque build-up can emerge because of specific bacteria, viruses, or even illnesses and injuries.

Dental plaque-induced gingivitis is one of the most common conditions that dentists come across, and while it’s easy to develop, it’s also preventable in most cases.

Dental plaque can prevent dangerous microorganisms from developing in your mouth, but in general, it does more harm than good. When the plaque on your teeth produces acids when you eat and drink, these acids irritate the gums. It’s at this point that you might notice your gums bleeding when brushing.

If plaque isn’t removed properly and is left to harden, it becomes something called tartar. This is a yellow accumulation around the base of your teeth. Tartar can only be removed by a dentist.

There are a number of different factors that can worsen or aggravate gingivitis:

3. Are bleeding gums the only symptom?

While bleeding gums are usually one of the first signs of gingivitis, there are a few other signs that you can look out for.

Take a look at your gums before you brush them. Are they dark pink, red, and/or swollen? If they are inflamed, they might even look like they have a shine on them.

If you feel your gums throbbing, or if they are sensitive and painful to touch, it could be a sign that they are inflamed.

As gingivitis worsens, it can cause the gums to wear away, exposing more and more of the tooth. This can lead to dental issues due to sensitive parts of a tooth being at the mercy of acidic foods and drinks.

Halitosis is the medical term for bad breath. While a whole host of things can potentially cause halitosis, bad breath from gingivitis can have an especially strong, distinctive smell. This is because of the buildup of plaque or tartar on the teeth.

While gingivitis is common and easy to develop, there are steps you can take to give yourself the best chance of avoiding it.

The best thing you can do to prevent gingivitis is to maintain good oral hygiene. The best practice is to brush your teeth at least twice a day. Don’t brush too aggressively, and don’t rush it. But brushing your teeth isn’t the only important aspect of maintaining oral hygiene.

Flossing isn’t optional—it’s just as important as brushing because it gets to areas of the teeth that even the best toothbrush won’t reach.

Diet is also a huge factor in the health of your mouth. Sticky sweets and sugary drinks are two culprits that can wreak havoc on your teeth. It’s ok to eat and drink these things on occasion, but rinsing your mouth out with water afterward is a good habit to form.

Going to see your dentist every six months (or at whatever time frame your dentist advises) stops plaque from getting the chance to develop into gingivitis. As we’ve mentioned, tartar buildup can only be removed professionally, and when you get a dental checkup, your dentist will not only analyze the health of your teeth, they’ll also remove plaque and tartar.

5. What are the dangers of gum disease?

While gingivitis itself isn’t a dangerous condition, it can develop into periodontitis (gum disease) over time, which can cause irreversible damage to your teeth and gums.

Not only is gum disease dangerous to your oral health, but there are also links between it and a number of other diseases.

Research suggests that as the disease eats away at the gums, the bacteria then have a way into the body and into the bloodstream. This can end up causing the same inflammation in blood vessels that it does on the gums.

There are links between periodontitis and the following conditions: cardiovascular disease, pneumonia, cancer, strokes, and Type 2 diabetes.

Keep on top of your dental health.

Now that you know these important facts about gingivitis, you’ll be able to spot the signs as early as possible should you ever suffer from it.

Regular dental checkups are vitally important, and the peace of mind it brings can be a real weight off the shoulders, especially if you’re someone who gets anxious about health.

We’re here to help should you have any questions, thoughts, or worries about your dental health.